San Jose State University's Spartans athletic teams don't get as much media coverage as some other schools do, so it can take a fan a little work to find news about the Spartans. Luckily there are some really good resources available: 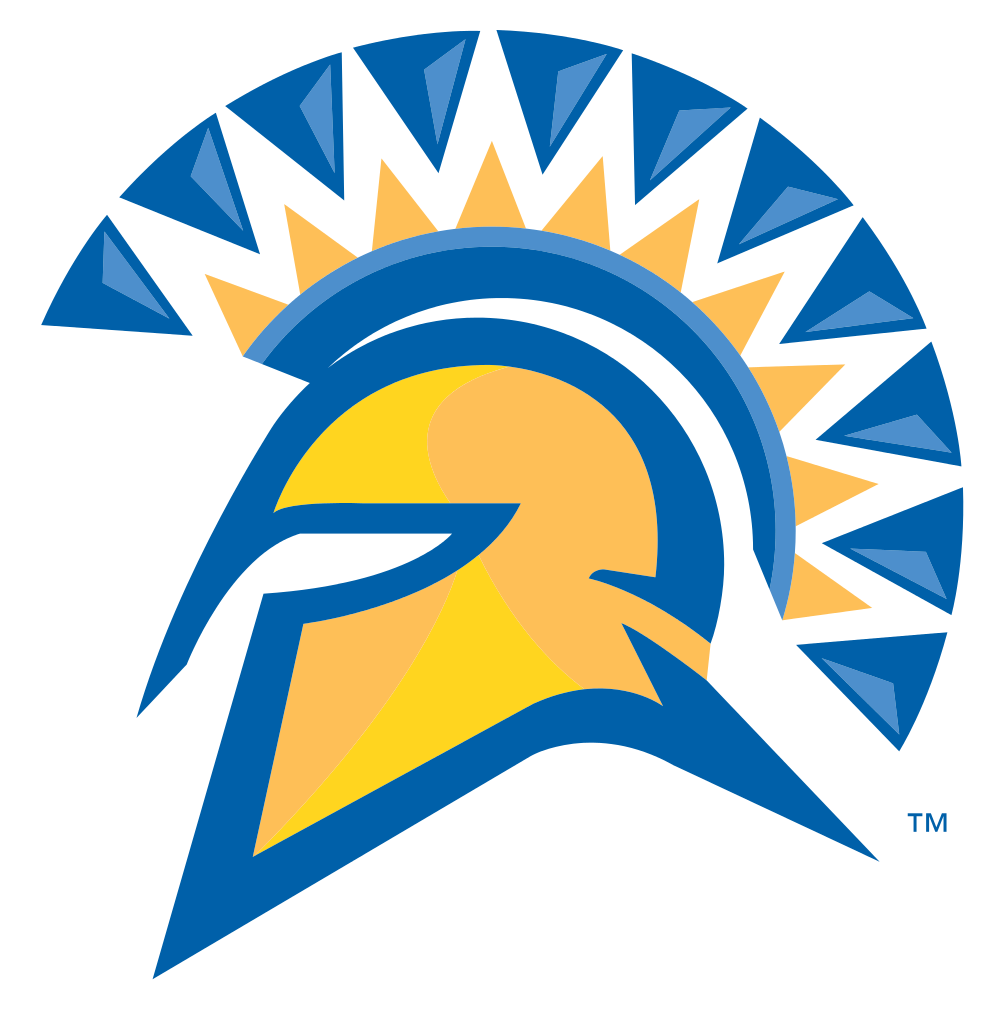